Home > Brief Open Response to the Vice-Chancellor of UCT on the question of naming/shaming communication, 6th September

Brief Open Response to the Vice-Chancellor of UCT on the question of naming/shaming communication, 6th September 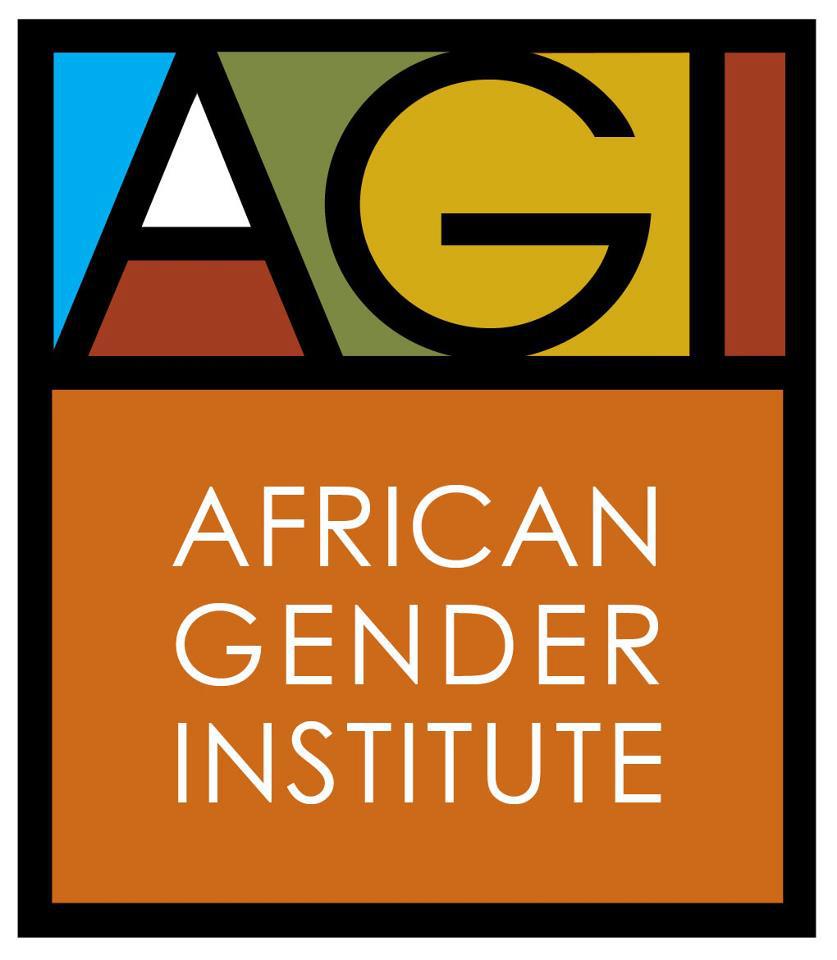 Dear Vice Chancellor Phakeng,
Over the past few years, womxn (and sometimes others) at UCT have often fought publicly against the realities of the intensive and complex gender-based violences in South Africa, and on our campus. These realities have been brought home to us, again, in a terrible way in the past two weeks. As the African Gender Institute/Gender Studies, we honour the students who have rallied so fiercely in the past two weeks to fight for Uyinene Mrweytana and against gender-based violence. We also send thanks to you for your tireless energy in the past days, as you have worked with your team to communicate, to honour Uyinene Mrwetyana, and to open spaces for the essential dialogues needed.

We write now in the spirit of that work.

A message from the VC’s desk, entitled, Why We Shouldn’t Name and Shame was posted on UCT’s public front web-page late on Friday September 6th. The message was addressed to those responsible for paying the fees of UCT students, but will be widely read by all the UCT Community. The gist of the message was that activism around gender-based violence should not include the publication (especially e-publication) of people believed to have abused and/or raped others. The warning was that this could lead to prosecution, to inefficient handling of cases in which formal charges have been laid, and to damaging the reputation of those innocent of any abuse. The message included an invitation to those whose names have already been circulated (and there are many) to approach UCT’s Office of Inclusivity and Change for support. The message asked fee-payers to put pressure on their ‘dependants’ not to name their perpetrators, outside of the framework of laying a formal change (which they should be encouraged to do).

Vice-Chancellor, we are intensely aware of the complexities at work, but ask to draw your attention to the following: for several years now (certainly from 2015 on), groups of survivors/allies of survivors have been holding ‘speak-outs’ on campus, where UCT students (mostly womxn, and on occasion a man) have spoken – identifying themselves by name, faculty, study-focus, year, and speaking of their own experiences of being sexually assaulted on campus (and off). There is, equally, a dense portfolio of e-based testimonies.

Not once has UCT ever compiled a list of such people, sent them a personal e-mail to ask whether they need help/support/access to their study-space; not once, has a VC written a public message to their fee-payers to say that their rights would be protected. Not once has UCT students, as a collective of survivors and allies-of-survivors, been offered the guarantee that our access to learning, residence, and the resources of Deans will be protected by VC-headed public commitment. The absence of this fast and personalised support for survivors and those who have publicly named and shamed perpetrators has left those who may be the most affected by sexual violence left to ‘fend for themselves’ again.

The message of September 6th does not seem to take into consideration that naming a perpetrator publicly is a very difficult, and terrifying process (one feared by millions). For survivors (and possibly allies) naming a perpetrator can indeed result in being prosecuted, or (more likely) being attacked again for having named. Or being bullied by families into ‘taking it back.’ Or being simply told we are lying. It takes such courage and huge risk to publicly name people we are afraid of, and enraged by, and against whom we fight for our lives and dignity.

We write to ask where the public message to survivors and their ‘fee-payers’ is from you, as V-C, saying that to say that their rights will be protected, when they do name perpetrators and/or speak about what has happened for them?? You have sent powerful and supportive messages to us all, recognizing the pain and anger of the situation we are living through. We ask for the explicit commitment again of your office, one deeply respected, to survivors in guaranteeing them access to learning, residence, and the resources of Deans and the VC’s office? Without this explicit support, names of perpetrators will continue to remain unknown to the public and will only be shared amongst ourselves (with our counsellors), in our writing, or in political rallies, marches and organizing spaces.

As the African Gender Institute/Gender Studies, a strong collective of UCT-affiliated black and queer feminists, we salute and support those brave enough to name what has happened for them, to enter processes of reclaiming their bodies/stories (even as such stories place them/us again in such danger), and to organize in ways that are powerful. We are committed to continuing to work with them, and with your office, to create environments in which they can walk, learn, and become their strongest possible selves.

We sign as a collective,
The African Gender Institute/Gender Studies